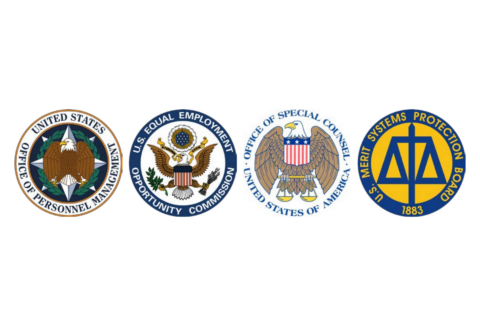 There are a number of administrative and legal protections available to federal workers who believe they have been discriminated against because of their sexual orientation or gender identity, including: